The Dynamics of Blockchain Technology 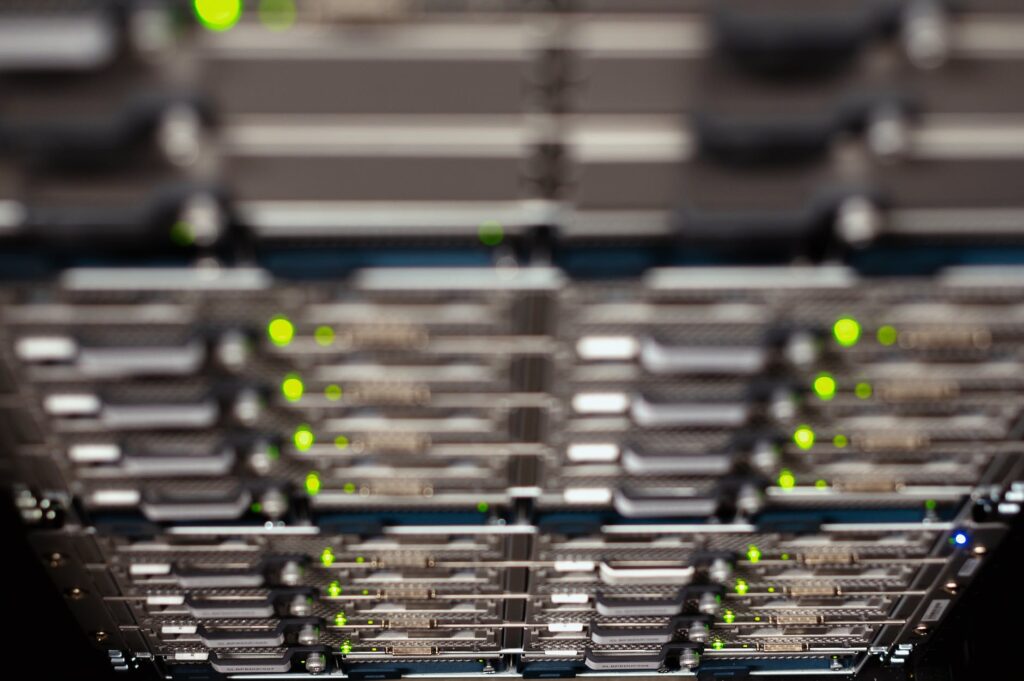 The Dynamics of Blockchain Technology

The evolution of Blockchain Technology over the years has given rise to several breakthroughs in several fields and industries. In this article, I will be sharing some insight into how the Blockchain works and its several applications across all fields.

What is Blockchain Technology?

The creation of Bitcoin paved the way for the adoption of Blockchain Technology. The name was coined from its usage. Simply put, a Blockchain is a ledger of records arranged in data batches called Blocks that utilizes cryptographic validation to link each of the blocks together. Each Block is linked to reference and identify the previous Block via an hashing function, thus an unbroken chain is created.

Stage One: Identifying a user case and planning a technology to match it

At this initial stage, several questions will crop up, including: To what product does Blockchain apply? What area of Blockchain delivers the most customer value? Two options are available when identifying a user case. Either you look to vendor partners for a product that can fit perfectly to Blockchain Technology or you work to develop the Technology internally.

Stage Two: Initiate a Proof of Concept (POC): This is evidence that is derived from a pilot project which demonstrates that its design concept is feasible and can actually work according to its initial concept and that the project has practical potential. It is usually a very small design test used to validate the pilot project potential.

Stage Four: Actual running of Project version: This final stage is not practically attainable, as most projects based on public Blockchain end up in stage 3.

TTC: A company that is involved in deploying a decentralized and token based social media platform to initiate Likes and Shares on its platform. TTC is a decentralized and incentivized social networking protocol that provides a one step solution for integrating Blockchain technology.

Solarex: A Blockchain based renewable energy start-up that is building an innovative, decentralized, disruptive, decarbonised and democratised solar energy ecosystem that will provide easy access to clean and affordable energy for all. Solarex is deploying the Blockchain technology for much needed security around transaction and metering of Solar power in a decentralized mode.

Blockstream: Blockstream have pioneered an innovative technology which allows a secured transaction without the intervention of a third party. The fast growing financial start-up which was founded in 2014 uses a new Sidechain technology, software built on Blockchain fundamentals that allows digital assets to be seamlessly transferred from one Blockchain to the other.

LUNA: LUNA is a Blockchain based dating app that helps to create a smart, safe and powerful platform that utilizes a machine learning algorithm. It is so popular among youths and entrepreneurs who appreciate the potential in Blockchain Technology.